Activists from Jews for a Secular Democracy will be participating, and if you would like to march with our sign, you can download and print the PDF here. (The dimensions match 11”x17” but can be printed larger or smaller at that ratio.)

We’re participating because the goals of the Women’s March align with our own Jewish values, and there is a clear relationship between women’s equality and the separation of church and state.

Let’s face it, a fundamentalist application of Western religion includes the inequality, disenfranchisement, and some might even say subjugation of women to the patriarchy. While we’re sorry if that may sound offensive to some Orthodox Jews, many of whom prefer to understand gender roles more as “separate but equal,” it’s difficult to explain away such ingrained misogyny like a daily prayer thanking God for having “not made me a woman.”

While it’s important to call out inequality among our own coreligionists, the truth is that it is Christian fundamentalism, not Jewish or Islamic, that has held the biggest sway in influencing U.S. governmental policies, from the very beginning but increasingly so over the last few decades.

It is only a Christian fundamentalist view that suggests life begins at conception, and it is their efforts to overturn Roe v. Wade and bring our country back to a time when women regularly died from back-alley abortions. We demand full reproductive rights!

It is the Christian fundamentalist view of homosexuality as Biblically-prohibited and marriage defined as only between a man and woman that is driving their efforts to role back the gains made by our LGBTQ+ friends and family members. We demand full LGBTQ+ equality!

It is the Christian fundamentalist view that the role of women is subservient and inherently unequal to men, which drives many different discriminatory policies that keep women from advancing. We demand that the Equal Rights Amendment be revisited by Congress and ratified by the states!

It seems like we still have a long road to travel before women achieve full equality, but efforts like the Women’s March and #MeToo Movement have accelerated progress. Strengthening the separation of church and state will help move us toward these goals as well. 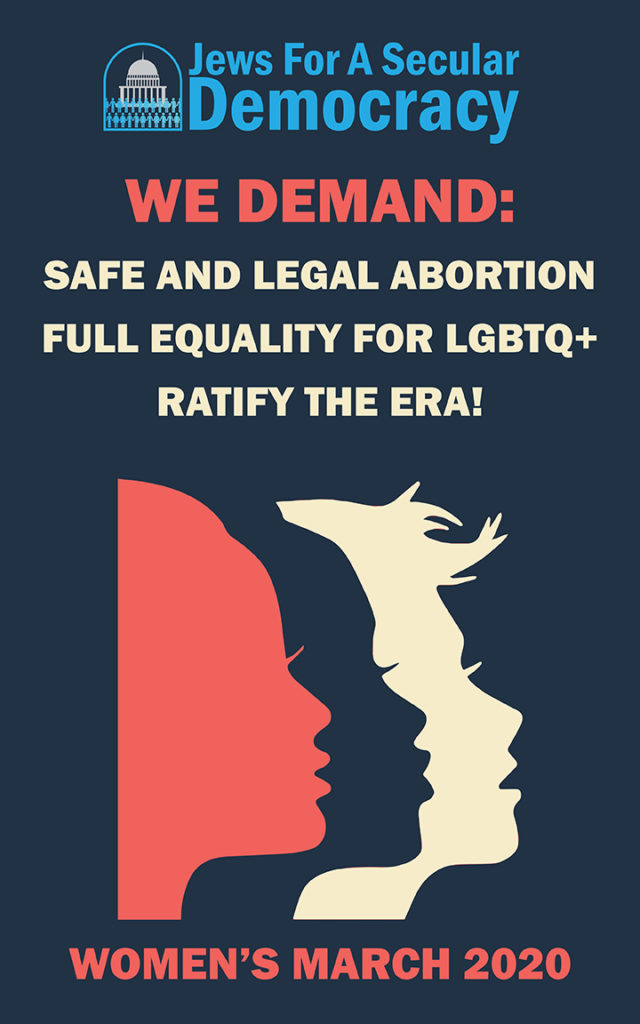 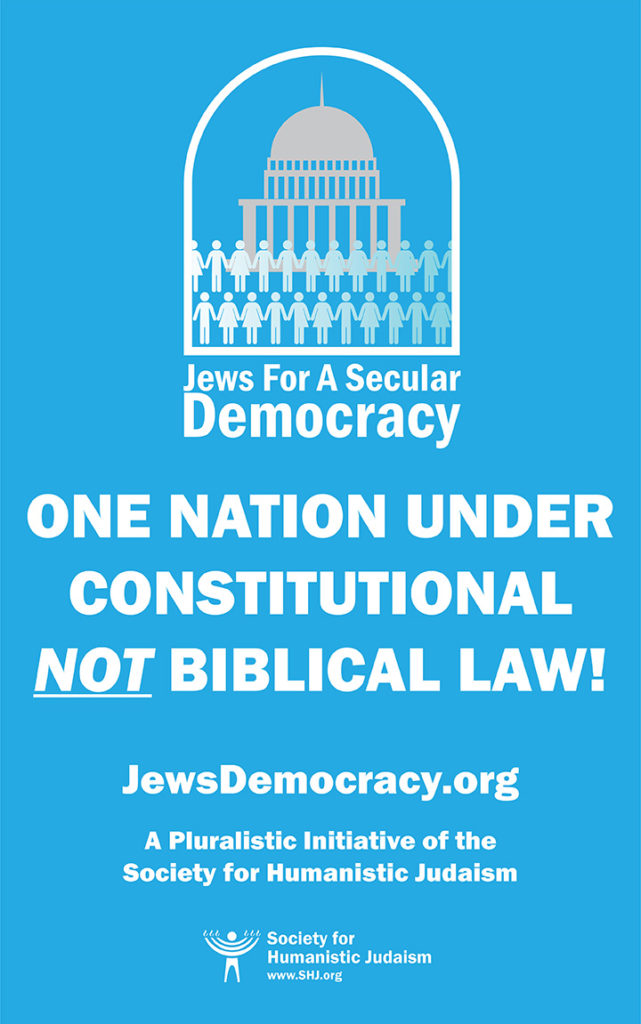